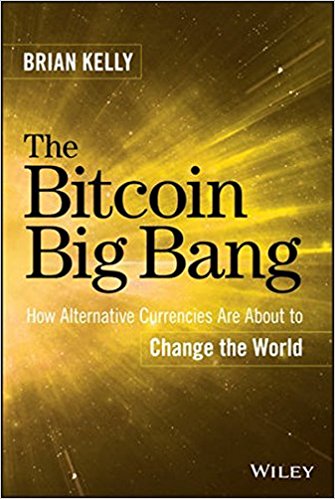 A government controls its currency and will not be able to control/dominate Bitcoin (unless it mines its own coin, as the currency of the realm).

The Bitcoin Big Bang: How Alternative Currencies Are About to Change the World

Bitcoin purchases and transfers are “peer to peer” transactions. Using the Blockchain (the Bitcoin ledger system) no central clearinghouse is required to regulate any transaction; it occurs between two parties. The Blockchain is a transparent ledger that just records the transaction (in very simple terms). Individuals keep their Bitcoin in “Wallets” on smartphones or computers, or on specific websites that deal in currency transfers (like BTC to USD).

Governments regulate volume of money, interest rates, fee structures, and monitor it’s value against other fiat currencies. Financial transactions outside of government control (with no fees going to the monetary “gatekeepers”) are a nightmare for financial ministers everywhere.

In my opinion, Bitcoin is one component of the financial mechanism any government needs to work effectively. I am not convinced that cash (or precious metals) are going away anytime soon, but governments fear that losing their money-printing ability will weaken them considerably.

Monetary Alternatives: Rethinking Government Fiat Money
Banks and some governmental entities are scrambling to utilize blockchain technology, while publicly denouncing or denying Bitcoin as a monetary vehicle. Most notable among the nay-sayers was Jamie Dimon, of JP Morgan Chase.
JPMorgan CEO Jamie Dimon says bitcoin is a ‘fraud’ that will eventually blow up – CNBC
Dimon himself has publicly said he sees potential in blockchain tech, and his company just announced this month the launch of a blockchain-based pilot to “significantly reduce” the number of entities needed to verify global payments, which would cut down transaction settlement times.
Countries with High inflation and unstable Fiat currency (Argentina, Venezuela, as examples) have seen Bitcoin transactions flourish as there are low or no fees, and Bitcoin valuation is more stable than the Fiat Currency. 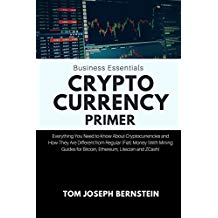 Cryptocurrency Primer: Everything You Need to Know About Cryptocurrencies and How They Are Different from Regular (Fiat) Money
Bitcoin and the blockchain are new entrants in the carnival of Financial Instruments, and (despite the nay-sayers) will be around for a while.

Thanks for reading my article! – Feel free to share!

(Disclaimer – I own some fractional Bitcoin).